News: Banshee Out, Rhythmbox Back In - UDS-P 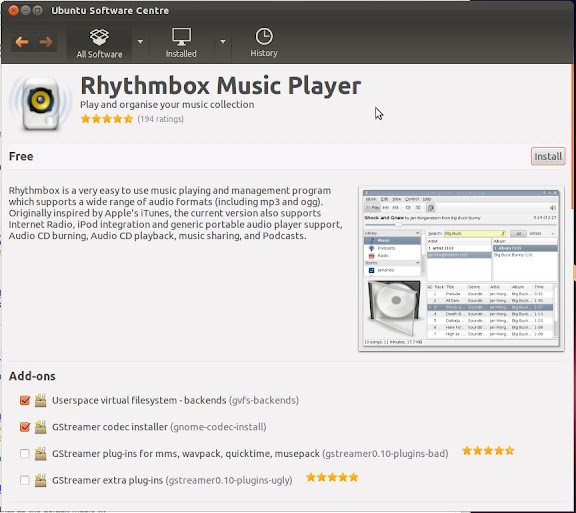 If you're following the Ubuntu Developer Summit, UDS-P, you may have heard that Banshee is to be dropped for Rhythmbox in 12.04. Yay! Good news. And after all that fuss over which media player to include as default in 11.10!

Glad to see that RB won through in the end, hopefully this ends the uncertainty over ongoing development.

I’m going to remove Banshee and the mono stack right away.


Thanks for the news from attendee and Linux Mint mainstay Julien Lavergne. Enjoy the remainder of UDS. RC

This is the usual session to discuss applications by default. Many topics discussed :
Conclusion, RB will probably be back on the CD, if no problem is raised by the other teams not present during the session. The decision was not easy, but IMO it makes sense in the context of an LTS. And, well, Banshee will still be available in the archive, will at least the same level of integration than in 11.10. JL