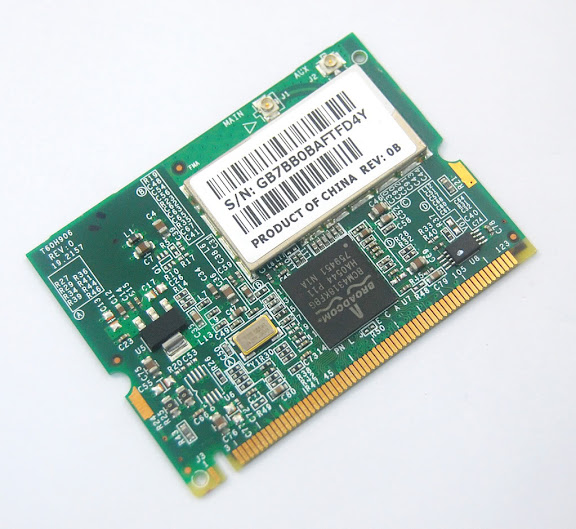 Yes, I am ahead of the game; I am testing Ubuntu 12.10 Quantal Quetzal, which is currently on the Alpha-2 release.

Of course, on the Dell mini v10 (Inspiron 910), this means grief with the ever troublesome Broadcom Corporation BCM4312 802.11b/g wireless adapter. In this combination, the firmware and Additional Drivers don't work. At all...

But looking at the existing bug reports, and 1003793 'broadcom wireless does not work with quantal-backport-kernel' in particular, it needs the firmware found in the  linux-firmware-nonfree package.


As Tim Gardner reports:
"If you've installed the Broadcom wl binary driver, then the kernel drivers won't work since they are all black listed in /etc/modprobe.d/blacklist-bcm43.conf.

You can check to see if Jockey has installed the binary driver:

The only way the Quantal kernel will work is if you remove the wl driver:

As I found, following these instructions and giving the machine a restart fixes the wireless adapter. DON'T go installing the Broadcom proprietary drivers through System Settings, Additional Drivers, or you'll just reset the whole lot back to the non-working ones! RC