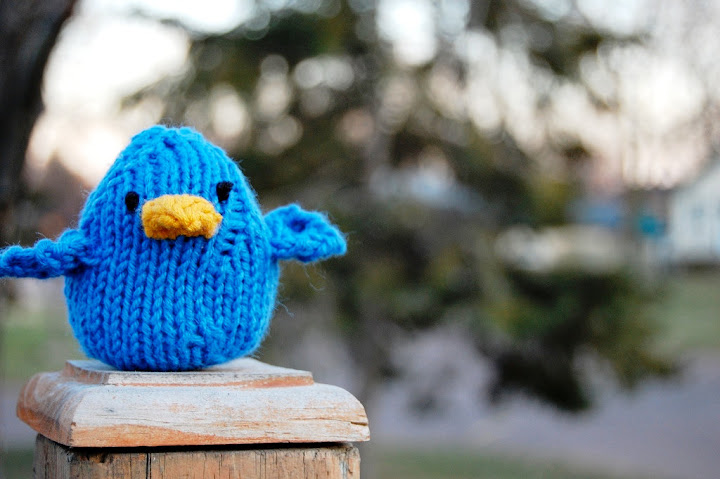 Are you ‘twitterate’ or is one of your 2013 resolutions to get to grips with it and see what all the fuss is about? Based in San Francisco, Twitter was created in 2006 by an American undergraduate called Jack Dorsey and his clever idea has really paid off. Today it’s one of the top ten most visited internet sites with 500 million registered users who send 350 million tweets every single day!

At its simplest, it’s a method of enabling you to communicate with others anywhere in the world using little bursts of information called tweets. Here’s a run down of what you need to know to get started.

Tweet – a message of up to 140 characters long (about the length of a short sentence) to enable you to share information, news, jokes and lots more.

Follow – search for people you know, or don’t know, by opting to follow them. Their tweets will appear on your home screen when you log in.

Search – using the search icon or using the hashtag (#) plus a name or topic. The hashtag simply means ‘discover’.

There is more of course, but those four little areas are all you need to have a go. The hardest thing you’ll have to do is choose a username because 500 million people got there before you.

PS. The top two tweets (and retweets) of 2012 were President Obama winning four more years and Justin Bieber who tweeted to honour the memory of a six-year-old fan who died from a rare form of brain cancer. The event most tweeted about was our wonderful summer of sport.