Showing posts from May, 2013
Show All

Originally posted on the Official Worpdress blog Freshly Pressed: Friday Faves: Wordpress Reader . As you may have heard, Google Reader is shutting down on July 1. As readers ourselves, we understand the importance of a go-to space on the internet for your daily feeds and regular reads — and a place to discover new finds. If you’re looking for a new reader (or are not using it already), we hope you’ll take the WordPress.com Reader for a spin. Check out what you can do.
1 comment
Read more

Opinion: From tumblr to Tumbleweed - I Give It a Year

One Billion Dollars!! If, like me, you were surprised to hear that this is not Dr. Evil splashing the cash, but Internet dionsaur Yahoo, your first reaction might have been: wow, Yahoo has still got a billion dollars? Second surprise; they just spent it on a cash acquisition. Yes, cash. This is not one of those debt-laden stock-for-control deals we got used to in the tech sector. Third, Yahoo just bought tumblr. tumblr is the vowel-deficient blogging service that all the cool kids use. I don't. I am not a cool kid. All the lively Internet memes and viral pictures that tumblr hosts have passed me by.
1 comment
Read more 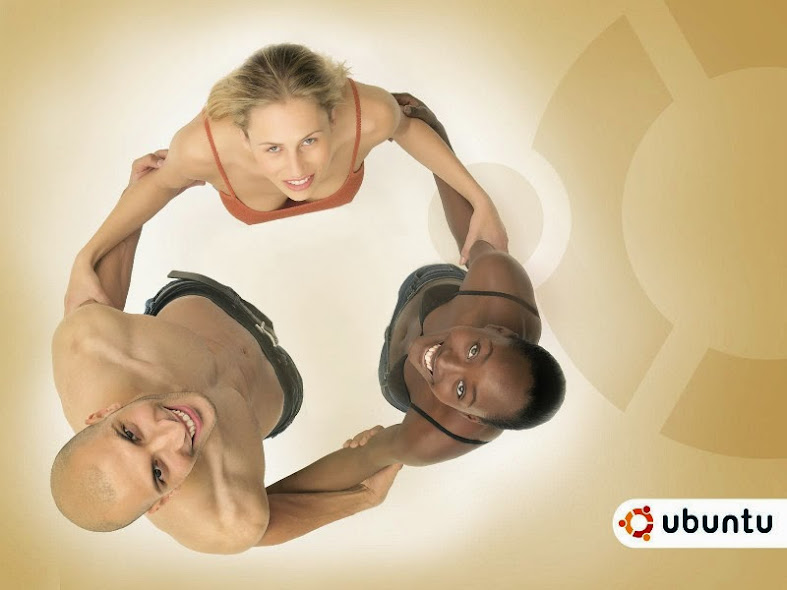 Having just read Respect in Community Discussion and Debate by Ubuntu Community Manager Jono Bacon (May 20, 2013), I couldn't let it lie. Expect Jono to run for office sometime soon. I won't be voting, however. Recently there was yet another storm in a teacup  (several storms in the bay, actually) that distracted us from creating and sharing Ubuntu and our flavors with others... at the heart of this case was a concern around the conduct in which some folks engaged around something they disagreed with. 'With which they disagreed', JB! And no, the heart of several coinciding issues is Canonical's behaviour which, rightly, has annoyed a lot of people)
Post a comment
Read more

Ubuntu on non-PAE Capable Hardware From version 12.x onward, many Ubuntu users thought they had hit the end of the line on their older hardware; the adoption of PAE kernels as standard without any non-PAE processor support put new versions beyond the Celeron and Pentium chips. But you can install a version of 12.04 - remembering that's an LTS or Long Term Support release that has another two years life in it for software patches and updates.
Post a comment
Read more 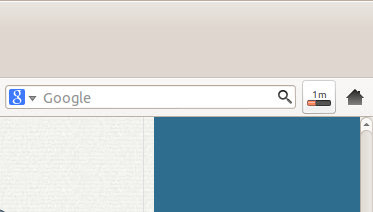 Since early April, the Firefox web-browser comes with a new Download Manager ; with the indicator and progress icon now embedded in the Firefox toolbar, you get an aggregate view of what's currently downloading and how long is the remaining time to completion. Click on the icon and you get a Show all downloads button. Hit that and the Library window opens onto your download queue and history. I hardly see how Mozilla believes "you can monitor, view and locate downloaded files without having to switch to another window..." since that's exactly what you need to do!
Post a comment
Read more 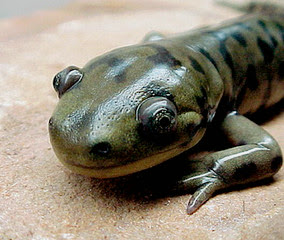 With a self-confessed lack of inspiration or deep thought, Mr Spaceshuttle has announced the codemane for the next release of Ubuntu (13.10) will be:  'Saucy Salamander.' Oh well, at least its; not in the realms of Fedora's 'Beefy Miracle.' How long before it becomes know as 'Spicy Salami'? The release schedule and milestones are up on the Ubuntu Wiki.
Post a comment
Read more 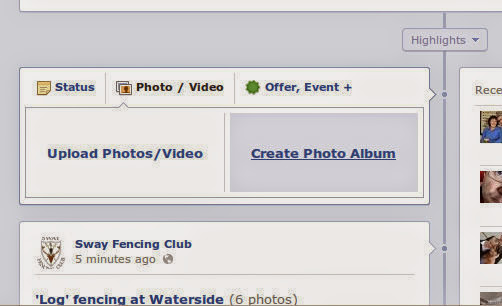 You all know how I DON'T do Facebook?  Well I look after the FB page for a sports club and finally found a reason for uploading photos there that I didn't want anywhere else. Only it didn't work... The Help page makes it really simple: To upload photos:     Click Add Photo/Video at the top of your homepage.     Pick Create Photo Album.     Pick the image files you want to upload. Where I and a lot folks get stuck is selecting multiple photos to upload - you would think holding the shift key and arrowing down or mouse-clicking each image would make a selection - like it does in most programs, especially Windows. But no. Shift-select appears to work but does nothing when you hit the OK button - it just goes back to the main page.
Post a comment
Read more

You try to login to a Wordpress site and you get the really helpful 500: Internal Server Error and can't access the WP-admin panel. Wordpress plug-ins can be a common point of failure - particularly if you upgrade plug-ins and the new release has compatibility issues. One of the common troubleshooting tips for Wordpress is to deactivate all plug-ins and activate them one by one. Which is fine if you can access the site. Fortunately there is a method to disable your plug-ins using FTP.
2 comments
Read more
More posts